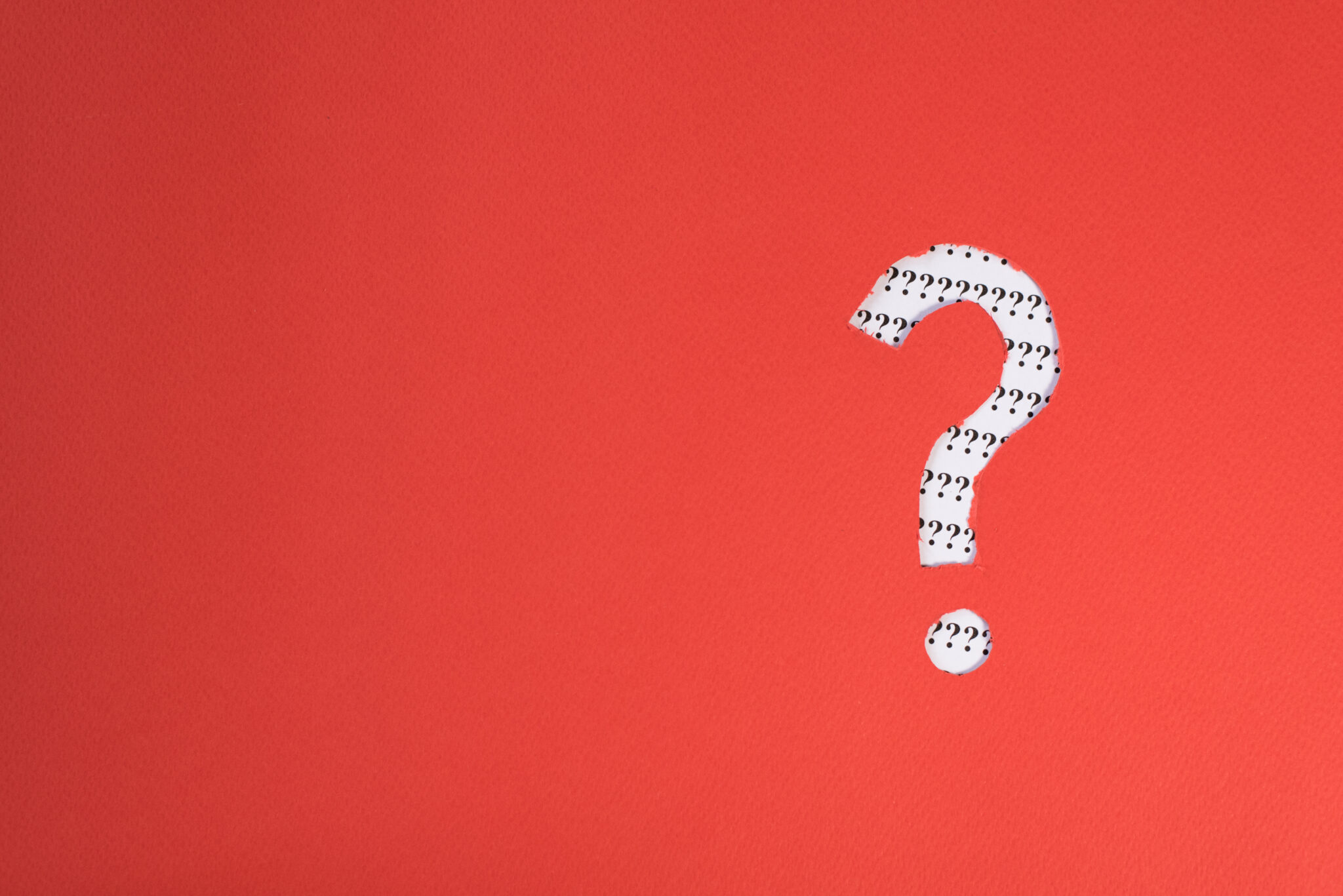 Amazon founder Jeff Bezos announced that on September 1st Amazon would reveal the seller’s information to the public, including business name and address in the listing. This initiative is Amazon’s attempt at removing counterfeiters from its platform. (Or at least out them publicly.) After catching brand owners’ ire for ignoring the problem of counterfeiters and the array of issues they cause, Amazon believes that revealing seller information will help consumers make a more informed buying decision, thus alleviating the issue. As promising as this may sound, there are several important reasons why this solution is not the panacea Amazon proclaims, especially as it relates to unauthorized resellers.

Most unauthorized third-party resellers are professionals, and they know the platform’s intricacies. These pro sellers are smart; even if Amazon reveals their information, they already operate under different corporate names located at fake addresses. The only thing brands and consumers will gain from learning their information is a bogus address and a headache from attempting tracking them down.

If these resellers have not already masked their identities, they are working on disguising them now. By Amazon announcing their plan to reveal the seller’s identities, it gave sellers a heads-up to find ways to operate under fabricated names and false addresses to evade detection.

IS AMAZON JUST REARRANGING DECK CHAIRS ON THE TITANIC?

Amazon cited transparency for this decision, but now that this information is public, how can brands act on it? If there is an issue with your distributor knowingly selling to shady outfits, you’re going to have to discuss it with them. (If you are interested in the relationship between unauthorized resellers and distribution centers, you can learn more here.)

While most distributors do not intend to create Amazon problems, their focus is on their revenue, even if that means they sell TO people who cause the issues. There are two routes a distributor can take when it comes to their relationship with the resellers: They can ignore the problem and keep selling to them, or they can stop selling to them.

Let’s look at a scenario that can occur with each of these options: You own a brand, and you know there is an unauthorized reseller who is selling your products; let’s call them “Grey Group.” Grey Group can decide that they don’t want to hide, and they still purchase your products through a distributor with their original name, and the distributor doesn’t stop selling to them. Would you be willing to take on the responsibility of fighting a powerful distributor because you know Grey Group is deceptively selling your products? How might that impact your overall sales picture?

What if the distributor decides to do the right thing and stops selling to Grey Group? However, because these distributors’ sales representatives are influenced by money, they encourage Grey Group to change their operating name to Green Group to get them back on their roster and still make money selling to this “new” business. Salespeople love making sales! The cycle continues.

This same scenario will occur if the reseller is your direct customer. If you cut off their supply, they will find new ways (new name, location, etc.) to circumvent your roadblocks.

While Amazon’s decision to reveal sellers’ information seems like their attempt to rid their platform of counterfeiters, it is more like placing a Band-Aid over the problem than a real solution. Sellers have options now that their information is public. They can operate under fake names, with phony addresses, and continue this process repeatedly to avoid being caught. Most brands that want to go head-to-head with these unscrupulous unauthorized resellers will find themselves frustrated.

As Amazon specialists, we anticipate the kinks that this ‘solution’ offers. We will keep you updated on whether this initiative to reveal seller information is successful or just another way that Amazon ignores smaller brands’ plight.

The only real solution to fighting counterfeiters is to cut off their ability to sell on Amazon. Programs such as Brand Protection are made for this very problem. At Amazzia, we have a team of real people, Amazon insiders, who work around the clock to remove unauthorized sellers. This way, when they have nowhere to sell, they do not need your products. Problem solved. 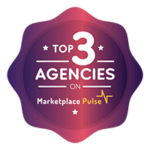